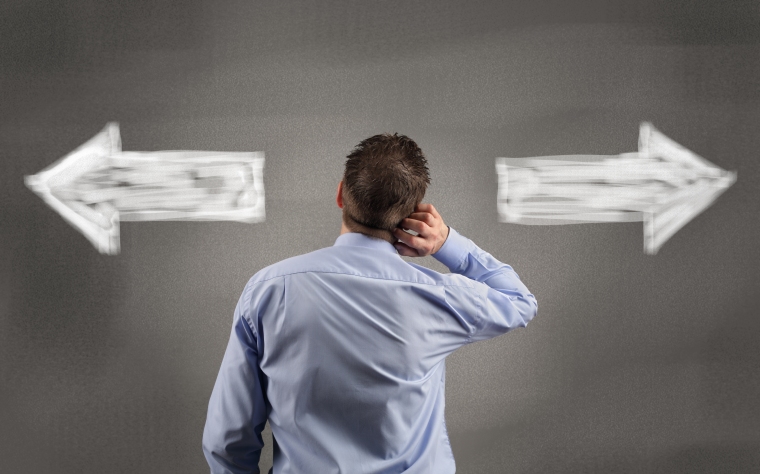 A couple of weeks ago I introduced you to the concept of Self Concept Model of Substance Abuse Treatment. In the article, I assert that you an use this model as early as the pre-contemplation stage of change. I want to speak in more depth more on that topic here.

The stages of change begins with pre-contemplation. During pre-contemplation, the person who would benefit from change is either actively avoidant of change, or is not sure if they want/need to make a change. Using the example of substance abuse addiction, the person will have exhibited behaviors that others find problematic, and generally have confronted the person about these behaviors. Maybe there have been interactions with law enforcement, borrowing of money, missing work, changes in mood or physical health, or relationship issues. The person is aware of these actions and is likely experiencing some negative feelings about the actions.

This model bridges the gap between pre-contemplation and contemplation by taking a one-down position to allow everyone to be on the same level and the person to be the expert on their own life. So often, in pre-contemplation, the person can feel judged by their recent behaviors as if everyone else is “above” them, instead of equal to them. This leads to further isolation, decreased bonds, and often increased negative feelings of guilt, shame, and resentment. These negative feelings also impact existing mental health issues such as trauma, anxiety, and depression, and will often increase the desire to utilize substance abuse in order to decrease negative feelings, pushing the person further into their addiction – the opposite of the desired effect.

Utilizing the Self Concept Model, a friend, family member, or treatment staff member can meet the person where they are by asking neutral questions. Neutral questions ask about distinctions between recent life/behavior and how the client sees him/herself. Neutral questions are devoid of judgement. This is not possible for everybody in the person’s life, but can be maintained by treatment staff. Ask about length of substance use and how they supported their habit in the same way you would ask their height and weight. It is merely information. At this stage, the information is not even for the treatment team, but for the person in order to see a time before those behaviors and the difference between those times.

Cognitive dissonance will appear as the person generally does not see themselves as an addict, despite addictive behavior. This is where change can be made. There needs be no “rock bottom” before change begins. Change begins with “I don’t want to do this, because this is not me.” (If a person has food addiction, they don’t need to gain 800 pounds before they change their eating habits. Rock bottom is just that silly of a concept.)

This is the time for supportive conversation. Show the person that change is possible. Talk about success, about what life was like before, about how they see themselves after the changes have taken place. Enlist the support of anyone in the person’s life who would like to be a part of that change. Educate them on a different way of engaging, positive about the future, neutral about the addictive behaviors, and connected.

A person who is connected, feels those behaviors are merely part of their history, and is positive about the future is less likely to relapse, or to want to engage in more of those addictive/negative behaviors.