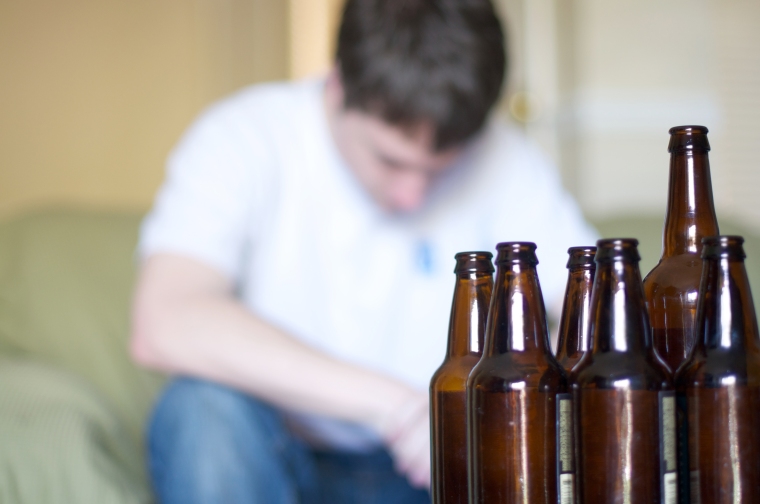 Daryl Bem’s view of how one sees the self, Self-Perception Theory, is defined as: we are what we repeatedly do. That is, you only know how to define yourself by the things you have observed yourself doing. If you do something frequently, you must enjoy that thing, or you would be doing another thing.

Leon Festinger’s view of how one sees the self, Cognitive Dissonance Theory, is defined as: we have views of ourselves that cause internal conflict when what we do or think is at odds with those views. That is, when we feel we are challenging our own core beliefs, it causes stress.

Both theories are valid, and in different ways. Both can also be challenged, of course. You might quickly assume that Self-Perception Theory does not hold up when a person hates her job, but still goes every day, or that Cognitive Dissonance Theory simply causes her to change her opinion about her job, simple as that. But neither is so simple nor are they necessarily mutually exclusive.

Add the Expectation-Value Theory of Achievement Motivation, which states that the more a person believes in his or her own ability to make a change, the more change will be made.

What you now have are the following client statements:

Substance abuse treatment teams utilizing theories such as these in tandem can show great results in clients by empowering them to change what it is they choose to change about themselves.

With a focus on client-centered positivity, this 6-step model can be implemented as early as the pre-contemplation stage, and reinforced at each of the Stages of Change, including during and after relapse.

The challenge of the treatment team in implementing this Self Concept Model is:

This model can further be extrapolated to any addictive behavior, and many other negative behaviors that we do not term as addictive.

*Apparently, sometimes I sit down to write an article and develop a new treatment model. When you begin applying this model to your treatment center, please provide feedback as to how your clients respond. Originally published on Clear Mind Group’s Blogger site 7/20/15. –AH

One thought on “Self Concept Model of Substance Abuse Treatment”